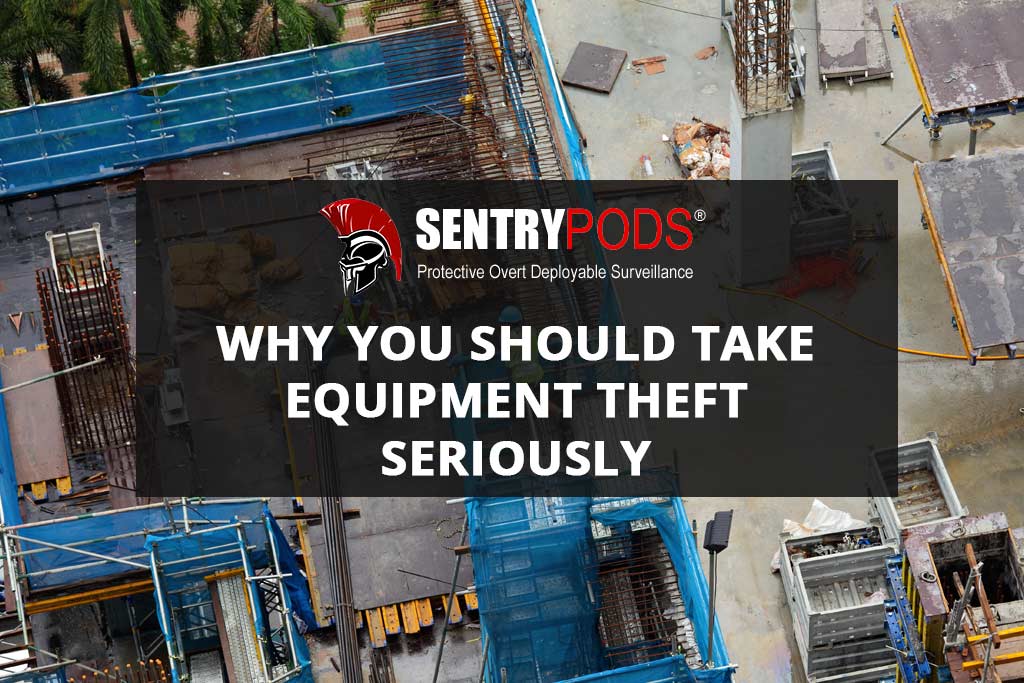 Left unattended at construction sites across the country during the off-hours, construction equipment is a prime target for thieves. Because the loot that awaits them is relatively low risk with the opportunity for high rewards – with an average rate of less than 25% theft recovery – thieves are drawn to construction sites like moths to a flame. However, understanding equipment theft can be one of the first steps taken towards ending it entirely.

Here are some ways you can take action and prevent thefts at your site:

Protect your goods – both old and new

While it may seem obvious that thieves would be attracted to newer makes and models of tools and equipment, evidence shows that older models may be favored thanks to the older technology’s lack of built-in GPS tracking systems. According to Construct Connect, half of the construction equipment stolen in 2016 was made in the last five years; meanwhile, 30% of stolen equipment was at least 10 years old, and the remaining 20% was equipment that used technology that was anywhere between 11 and 15 years old. So while your first instinct when preventing theft at your site may be to protect the newer and shinier goods on hand, it may be more worthwhile to lock up the older tools/equipment you have kicking around.

Be aware of your surroundings

Also key is knowing where in America construction thefts are most likely to occur. According to Construct Connect, the top three states that had the highest rates of construction equipment thefts were California, Texas, and Florida – so if you run a site in any of these states, being prepared may mean that your site does not fall victim to thieves.

Above all else, deterrence is key to preventing theft. Whether it’s installing lights and fences to better light and secure your larger items, or installing security cameras and enlisting the services of security guards to better patrol the area, visual signals that communicate that a site is protected against theft will help deter thieves and vandals. And if criminals are deterred, the headaches and expenses associated with replacing stolen items can be avoided entirely.