Compared to surveillance drones and wired cameras, a surveillance solution like SentryPODS essentially eliminates the need to physically operate the system, since the design focuses on autonomy. Being the first of its kind in the industry, SentryPODS expands on the limitations of existing technology, making surveillance and investigations much easier.

Take Our SentryPODS For A Spin! 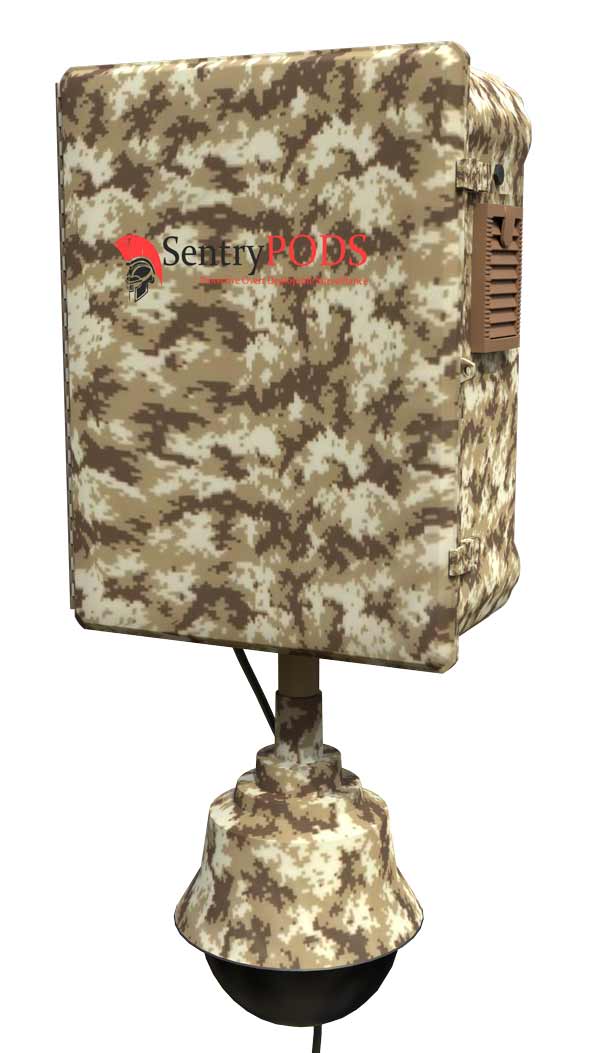 Greg Kelly Talks With Brent Canfield About The Origins Of SentryPODS

Brent Canfield, CEO of SentryPODS.com has seen a lot of success in his security/surveillance business over the last year. With 2021 setting a new revenue record this former Marine engineer plans to expand his company’s footprint, add new members to his team, and continue to innovate his already cutting-edge security/surveillance solutions.... [Continue Reading] 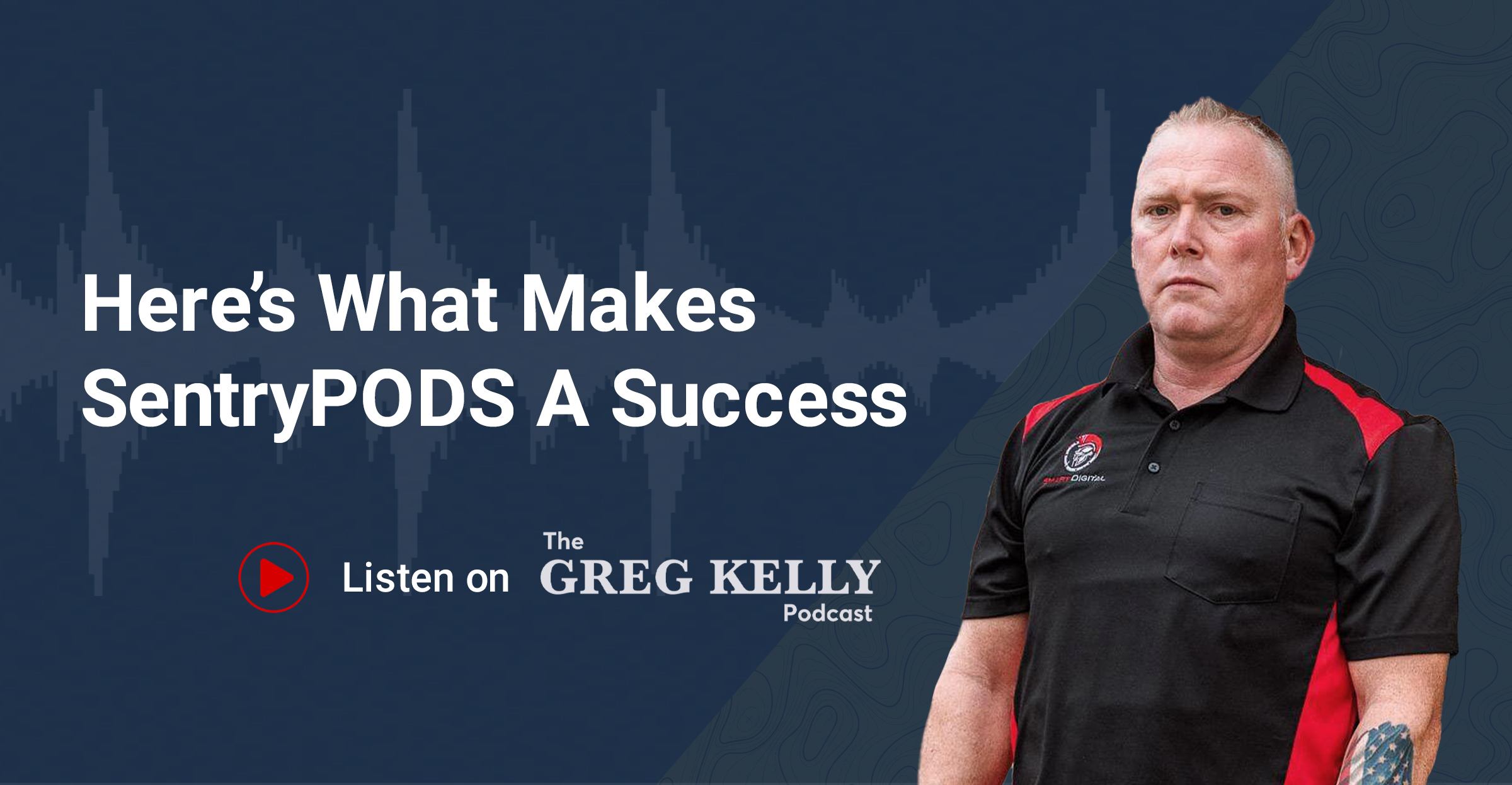 Listen To Brent Canfield On The Greg Kelly Podcast > 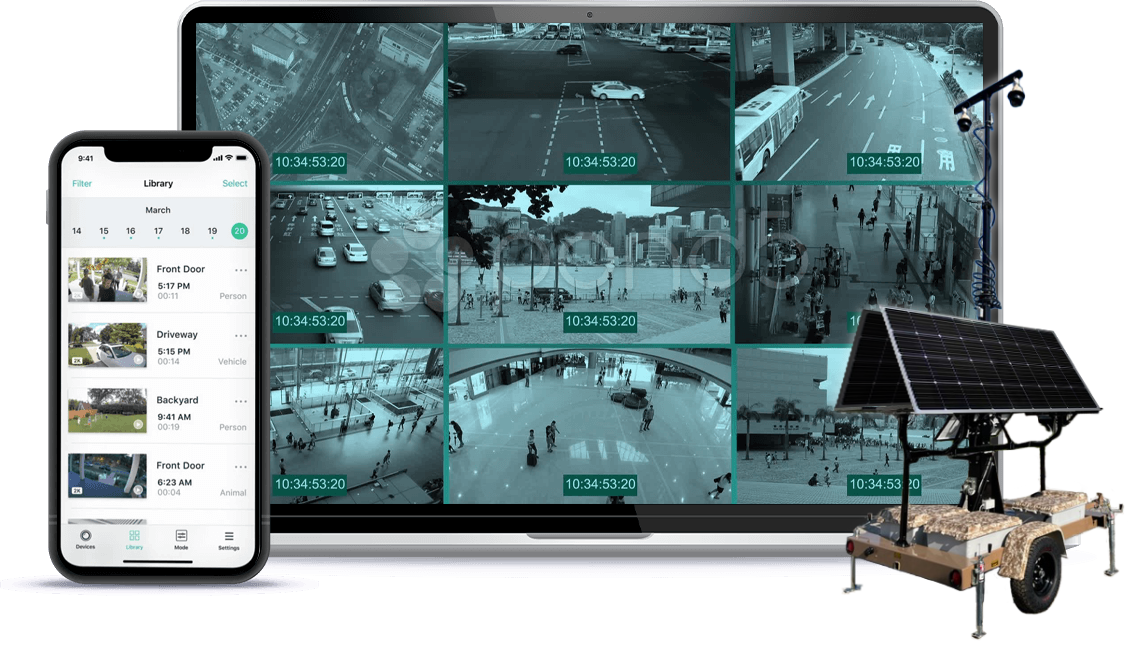 SentryPODS offers mobile security systems for construction sites, military/DoD applications, border protection, public events, and critical infrastructure. Our surveillance camera kits are designed to set up within 3-to-5 minutes and are sturdy enough to hold up in high winds or physical force created by a human.

SentryPODS is an affordable, dependable product that has provided security and a sense of peace to our employees and our projects. The service, reliability, and affordability make SentryPODS top in its category. Every owner should own one. I recommend the Smart Digital SentryPOD for all your security needs. It has proven to be an effective, reliable means to a secure work environment.

If you are looking for some awesome, knowledgeable people to work with, these are the guys I highly recommend. Their friendliness and result-driven approach is what I love about them.

Each year the Balloon Classic and Food Fest is the kick-off to the Pro Football Hall of Fame enshrinement week. This event is held on the grounds of Kent State University Stark Campus in Jackson Township. The event brings an estimated 85,000 additional people to the area. With the modern-day safety concerns at these large events, the safety forces of Jackson Township needed an easy-to-use surveillance camera system to provide quality, real-time eyes in the field. We found that exact system with the SentryPODS from Smart Digital. The SentryPODS cameras were extremely quick and easy to get set up to stream live footage into our unified command center at the event. The folks at Smart Digital are so professional to work with. We had on-the-spot communications with the technical experts at Smart Digital even in the late hours of this event. The event was unquestionably safer thanks to Brent and the team at Smart Digital and the easy-to-set up SentryPODS product.

Watch How SentryPODS Can Be Installed Anywhere In 3-5 Minutes

SentryPODS have been uniquely designed to rapidly install within 3-5 minutes using a Rapid Attachment System (RAS). Whether you are in a place where utility poles exist or need to erect a mast to hold your surveillance camera, our rapid attachment system will hold your camera in place until you are ready to move it.
See Surveillance Camera Models 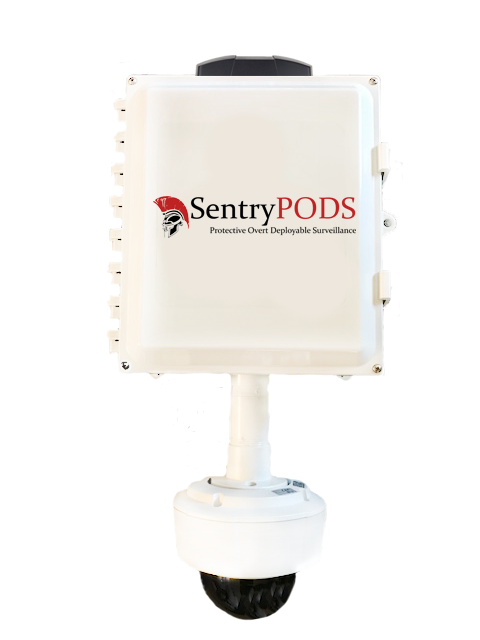 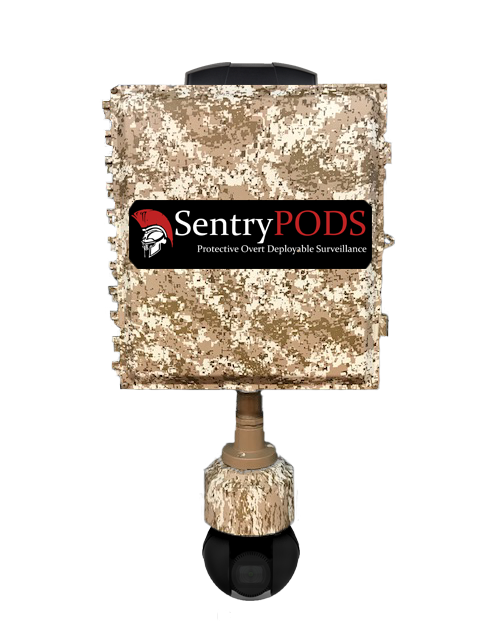 The SentryPODS Hunter model is the next step in the evolution of modern surveillance. Includes Mid-Range Optimized IR.Explore Features > 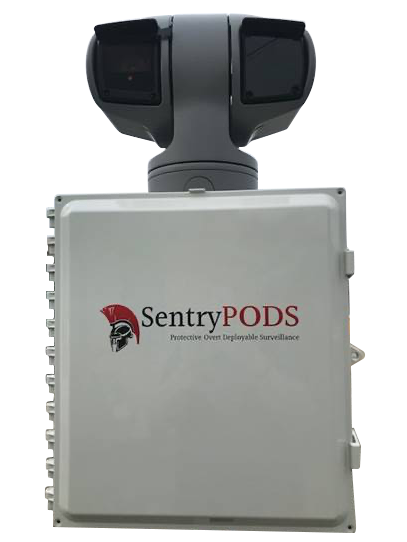 The SentryPODS Recon model is the pinnacle of both the innovation and evolution of modern digital surveillance.
Explore Features > 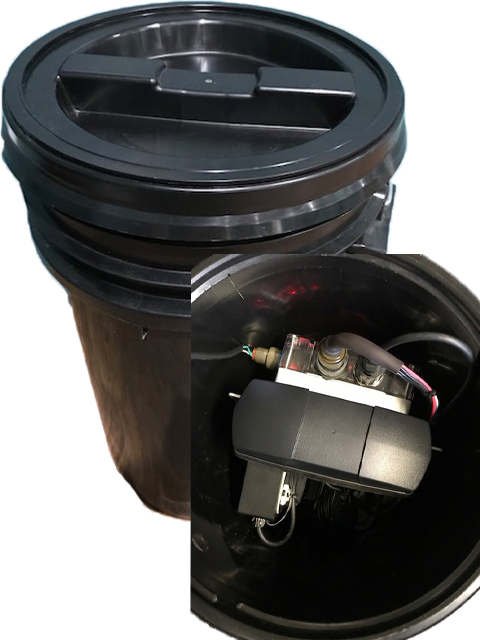 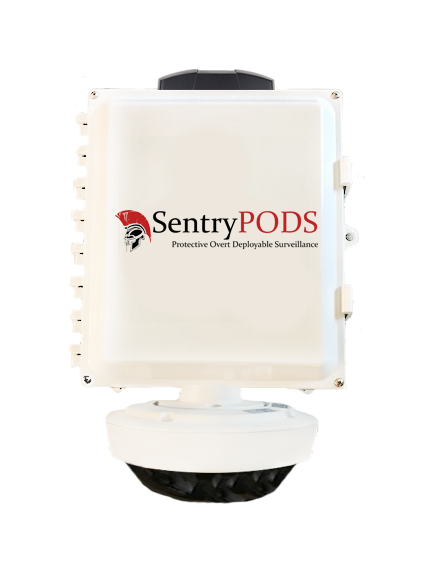 SentryPODS (Protective Overt Deployable Surveillance) is the world's most advanced remote surveillance solution. Developed by former military members, SentryPODS are engineered to function much like tactical operators and gain access to video/resources within 3-5 minutes, with the primary focus being autonomous surveillance. The need for this technology obviously spans many industries as SentryPODS run the gamut from tactical to technical.

SentryPODS are the preferred choice for perimeter security for many reasons. They contain intelligence at the edge, as well as built-in redundancy for network/power failover. In the event of mayhem or local service outages, SentryPODS® seamlessly failover to an alternative network (in most cases, LTE) and internal batteries for independent functionality. Wherever critical infrastructure exists, SentryPODS provide a superior level of protection because of their autonomy. 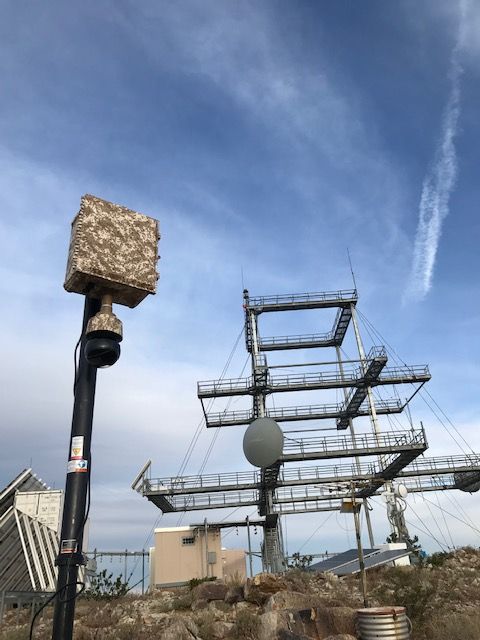 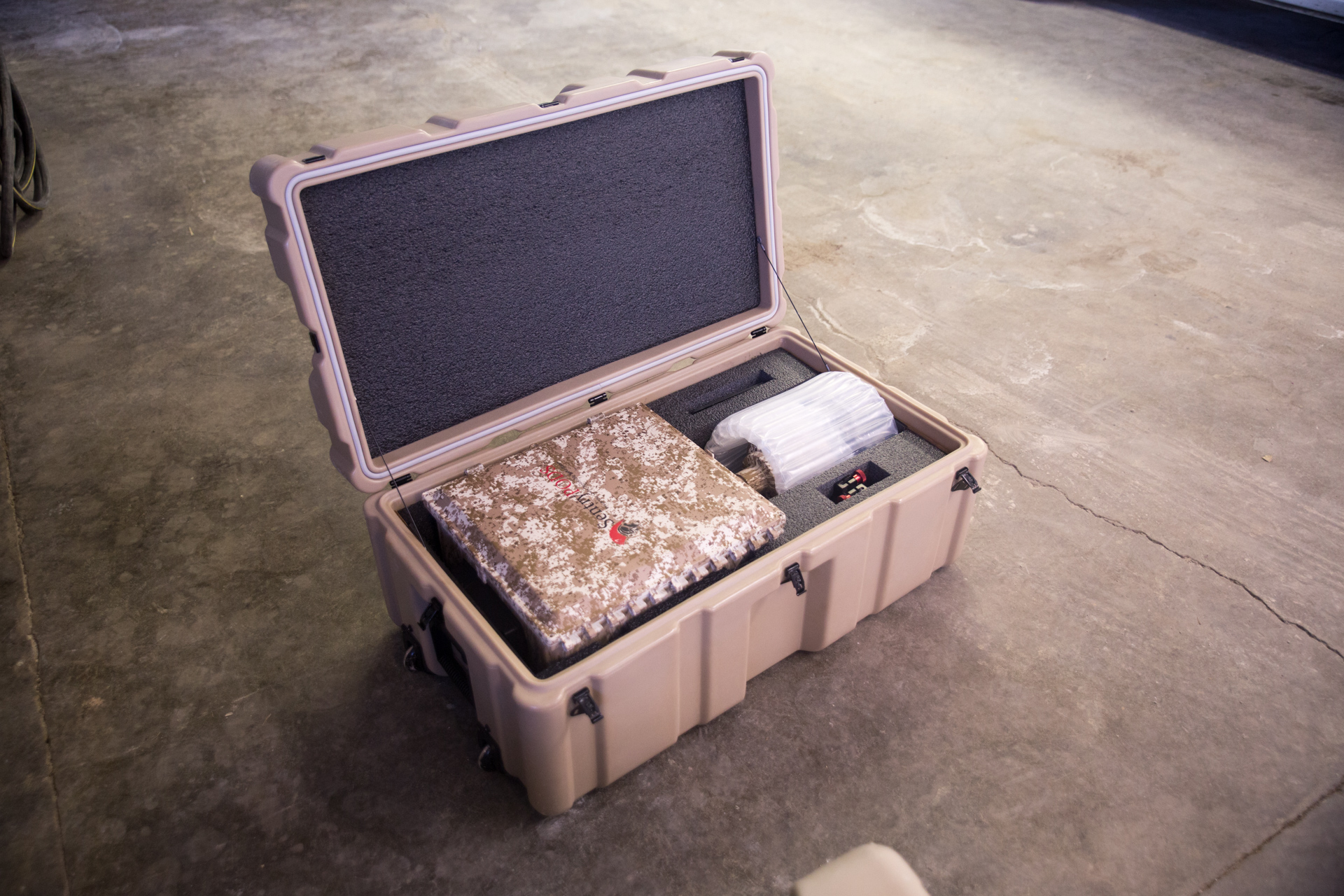 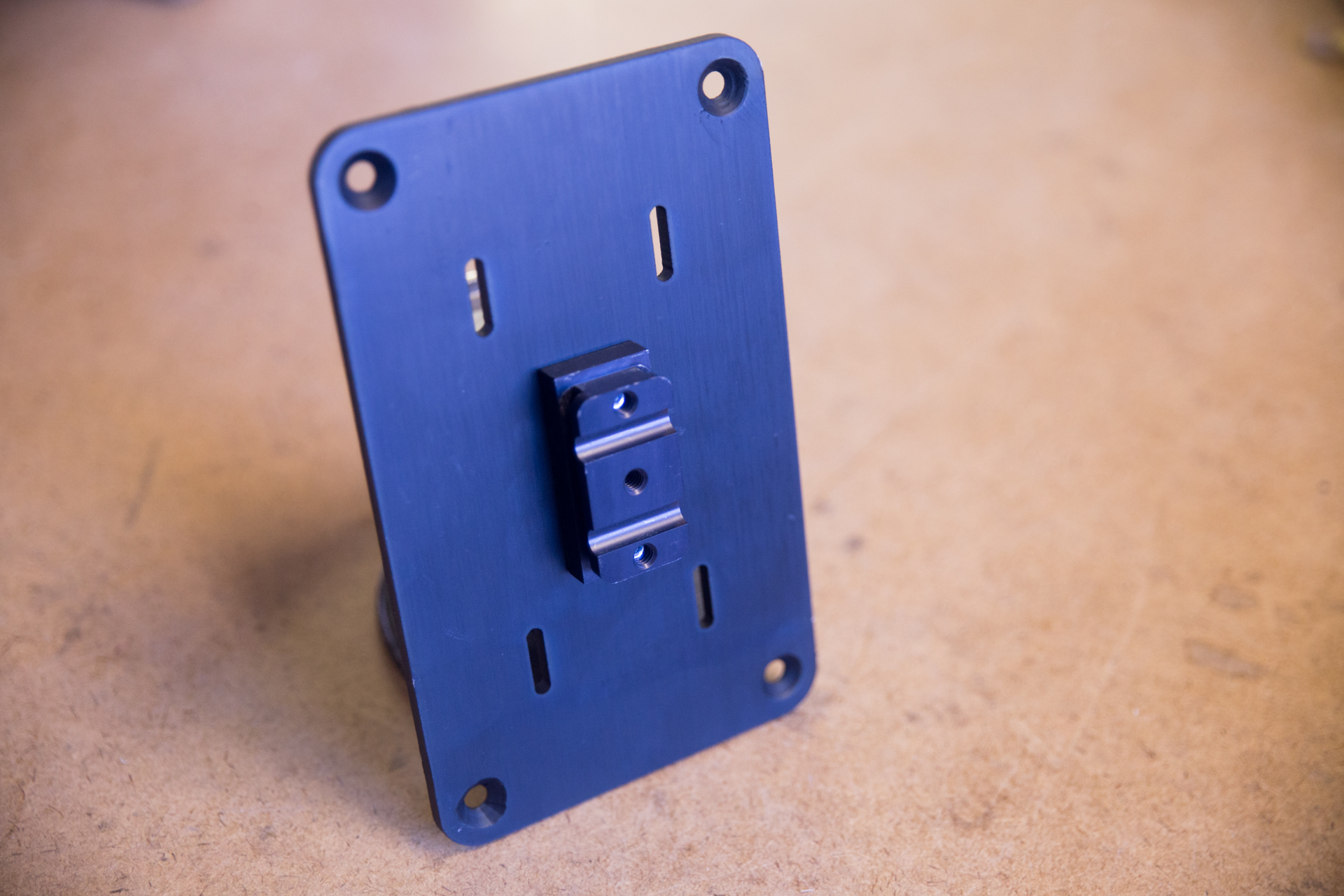 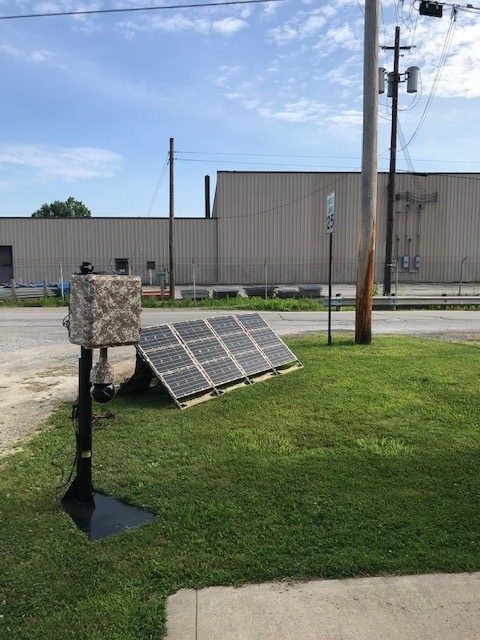 Refuse To Compromise Security When Power Is An Issue.  Learn More >

Extendable Masts
Up To 20 meters 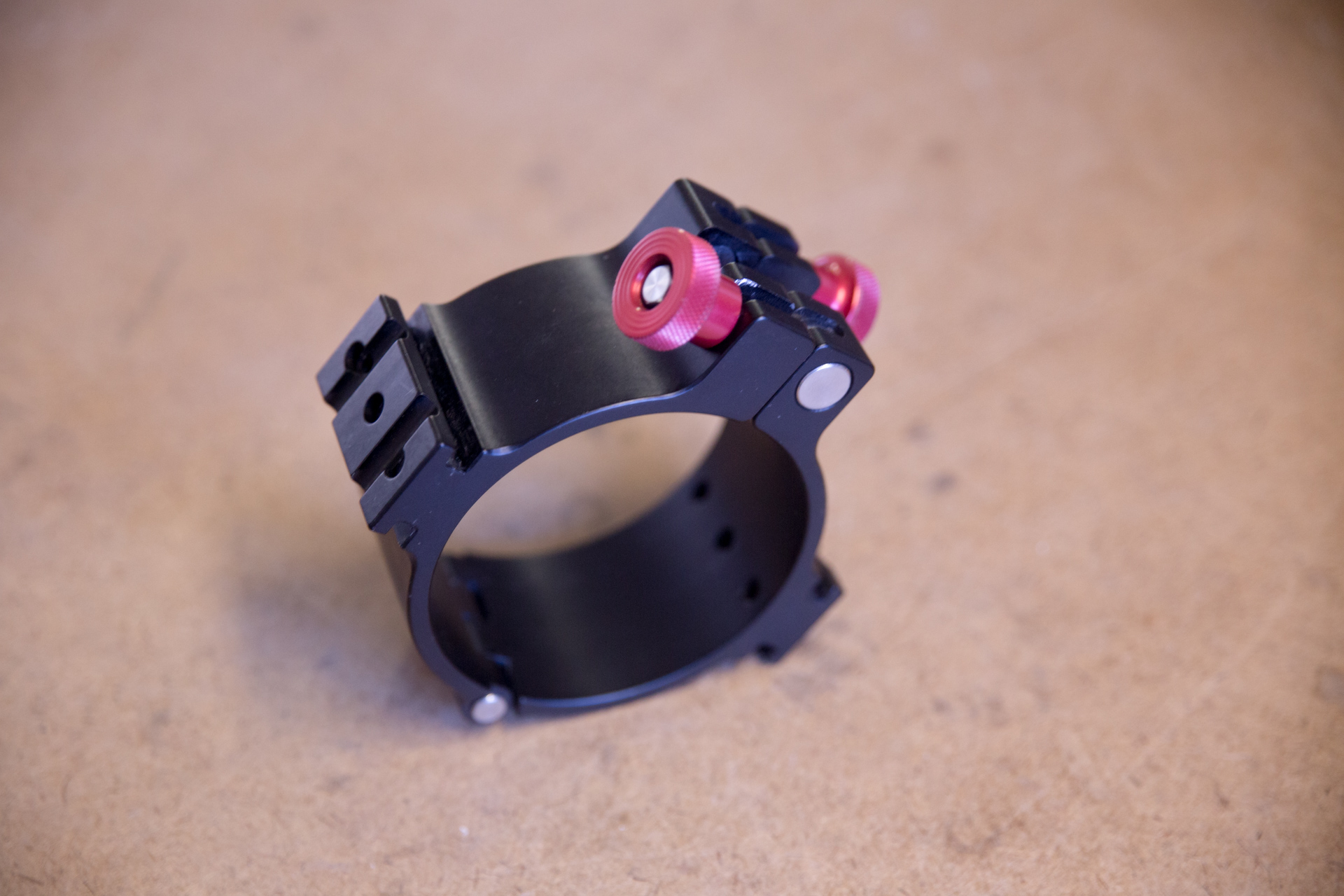 Attache up to two SentryPods to a mast within minutes.  Learn More >

Designed To Rapidly Attach/Detach Within 3-5 Minutes

Watch Brent Canfield demonstrate how SentryPODS can be installed in any environment within 3-5 minutes.

This video demonstrates the capability of SentryPODS, as well as the hot-swappable features of the internal components.
Request A Consult 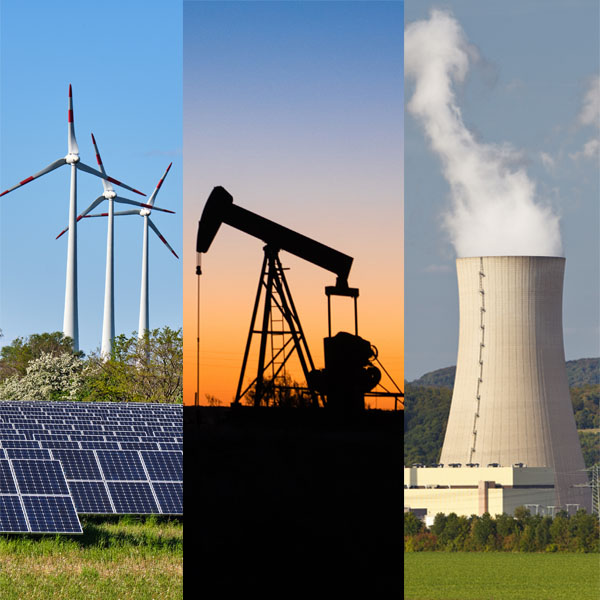 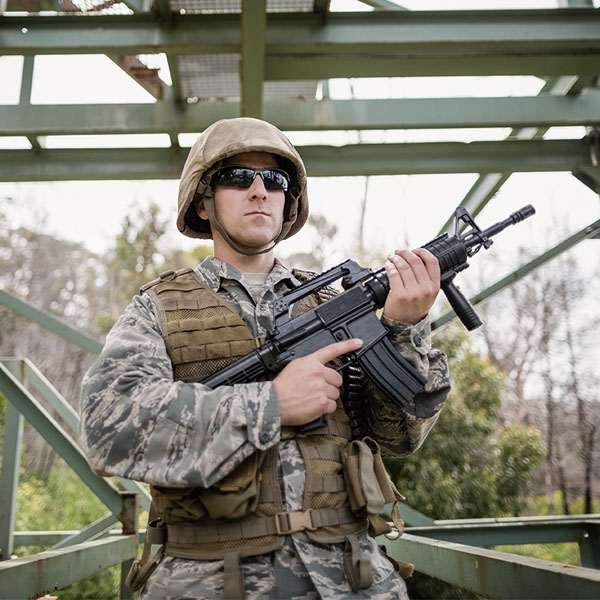 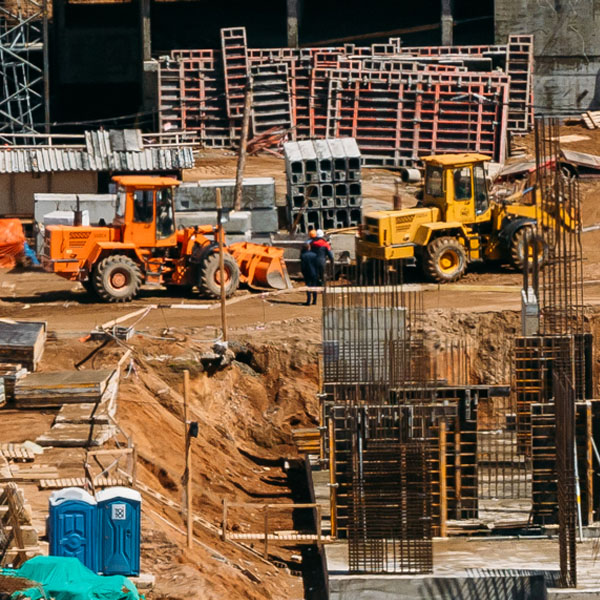 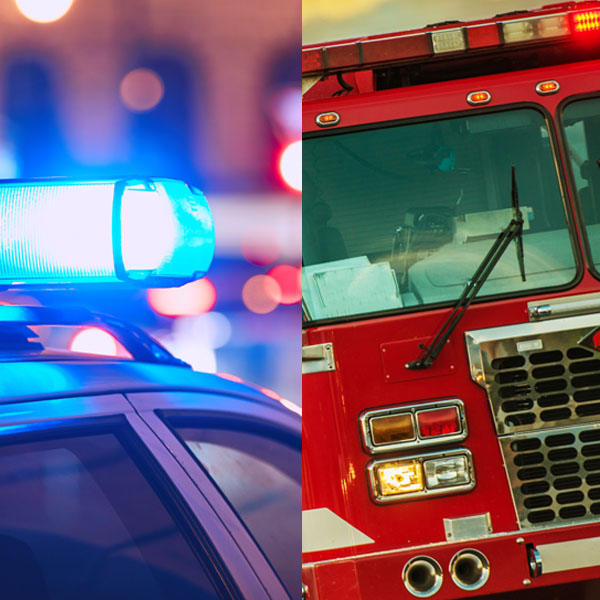 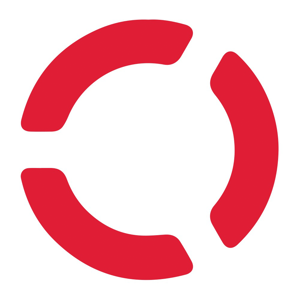 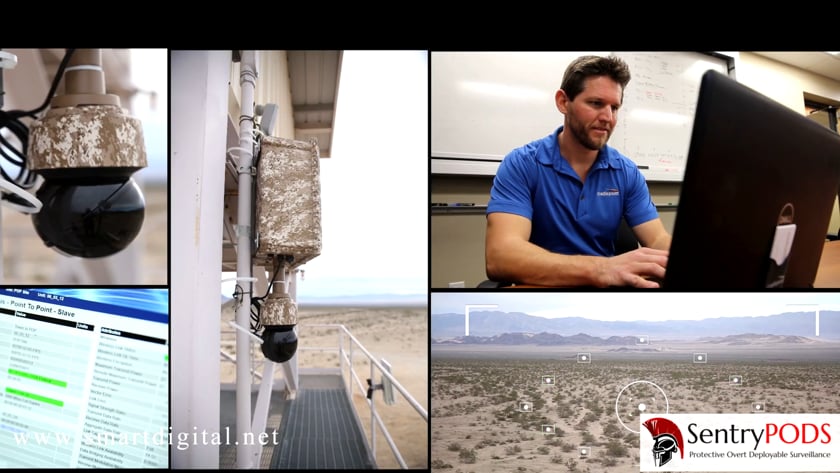 SentryPODS® is proud to be a service-disabled Veteran-owned small business.