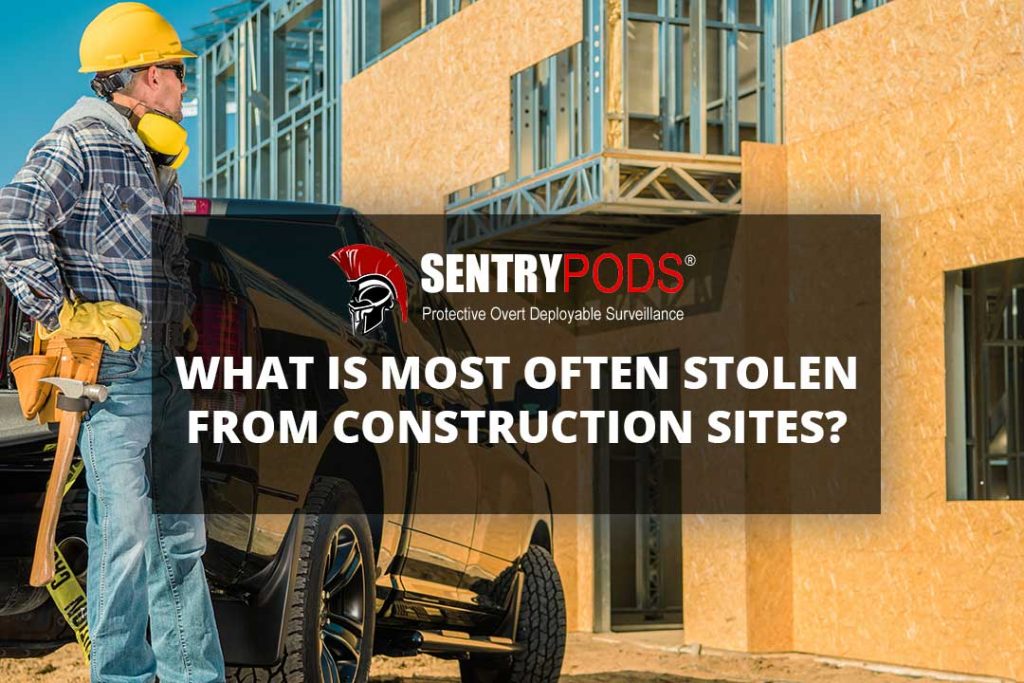 For would-be thieves, construction sites can be a treasure trove thanks to the relatively low risk and comparatively high rewards that lie beyond a chainlink fence. And if sites are improperly secured when workers are away, the many desirable high-value tools left out at a site may be hard to resist for some criminals.

According to Millennium Security Services, the UK’s construction sector sees regular losses that average £400M per year – about US$550,200,000 annuallyy – with a rate of recovering stolen goods from construction sites coming in at just 9%. With such a discouraging recovery rate, it’s as important to understand the very real threat of construction site theft as it is to understand just what items thieves tend to favor when looting a site — because knowing just what items thieves prefer to pocket may play an important role in preparing for the worst.

Bearing that in mind, here are some of the items most commonly stolen from construction sites:

Clearly, thieves have a lot of choices ahead of them if and when they make it onto an unsecured construction site that they’d like to loot. However, many options exist to reduce the chances of theft occurring. Precautions vary in price, with options on the higher end of the spectrum including pricy investments such as high-quality fences to block access to sites and various valuables contained within, and installing quality security systems to watch over the premises during off-hours. On the more budget-friendly end of the spectrum are everyday precautions that involve altering behaviors to prevent theft (i.e. ensuring gates and other entry points to the site are locked at the end of each day and stowing away all valuable tools when they are not in use) to preventative measures like registering tools to ensure that they can be tracked in the case of theft.