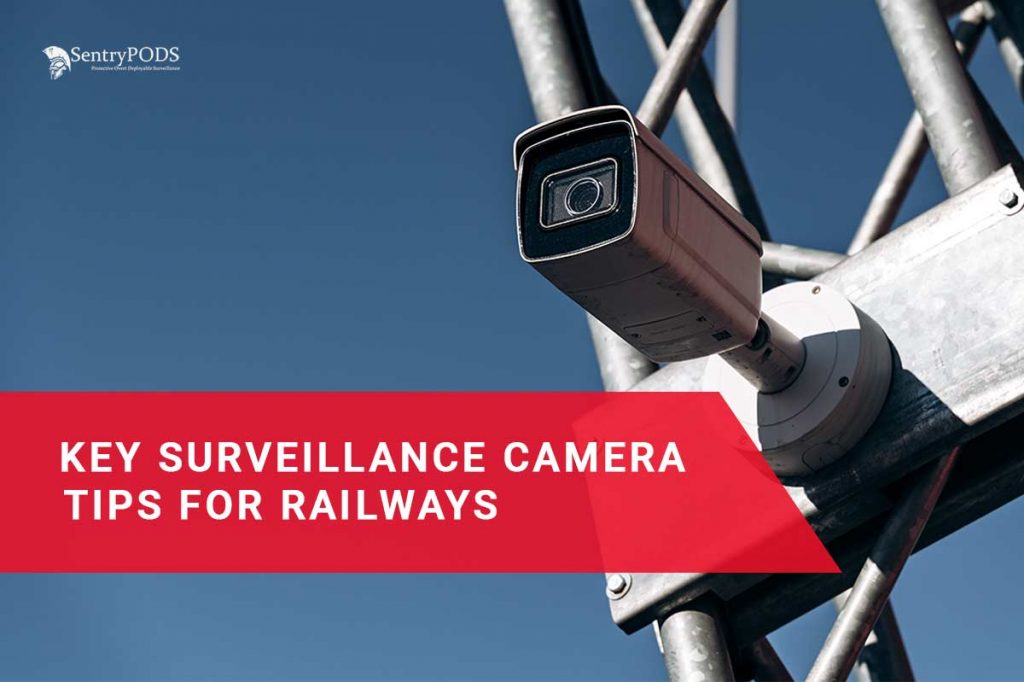 The railway industry is a critical part of our nation’s economy, moving both people and products across the country on a daily basis. Yet, like many critical assets, railways must take precautions to prevent theft, vandalism, and terrorism. This is no easy feat, as hundreds of railway stations and stops are spread across the country, connected by miles and miles of rail tracks. And while the threat of terrorism remains a constant risk for rail carriers, there are a number of more common day-to-day concerns that the industry must address to protect the bridges, tunnels, viaducts, crossings, stations, stops, rail yards, equipment, and tracks that are all part of railway infrastructure. A surveillance camera system for railways plays a key role in addressing the security needs of this sector. With that being said, the need for critical infrastructure surveillance continues to grow.

Securing The Perimeter Through Camera Surveillance

The sprawling nature of railway infrastructure makes it impractical to place a physical barrier like a fence along the miles of tracks stretching across the country. Physical barriers are also difficult to utilize in rail yards or tunnels, with trains constantly passing through. However, these areas need to be monitored for safety and security, and a surveillance camera system for railways is one way to provide the 24/7 protection that secures the perimeter through virtual means.

Ideally, a surveillance camera system for railway infrastructure would include the following features:

Although railway infrastructure presents a unique set of security challenges to rail carriers and operators, it is still possible to protect this critical asset and ensure the safety of railway passengers, crew, and freight. Advances in video surveillance systems, like remote monitoring capabilities and video analytics, are improving the safety of the nation’s railway infrastructure and are keeping America’s trains running on time.

To learn more about surveillance options for railway infrastructure, click here. Secure the perimeter, protect your rail yard, and guarantee passenger safety with our mobile security and surveillance systems.