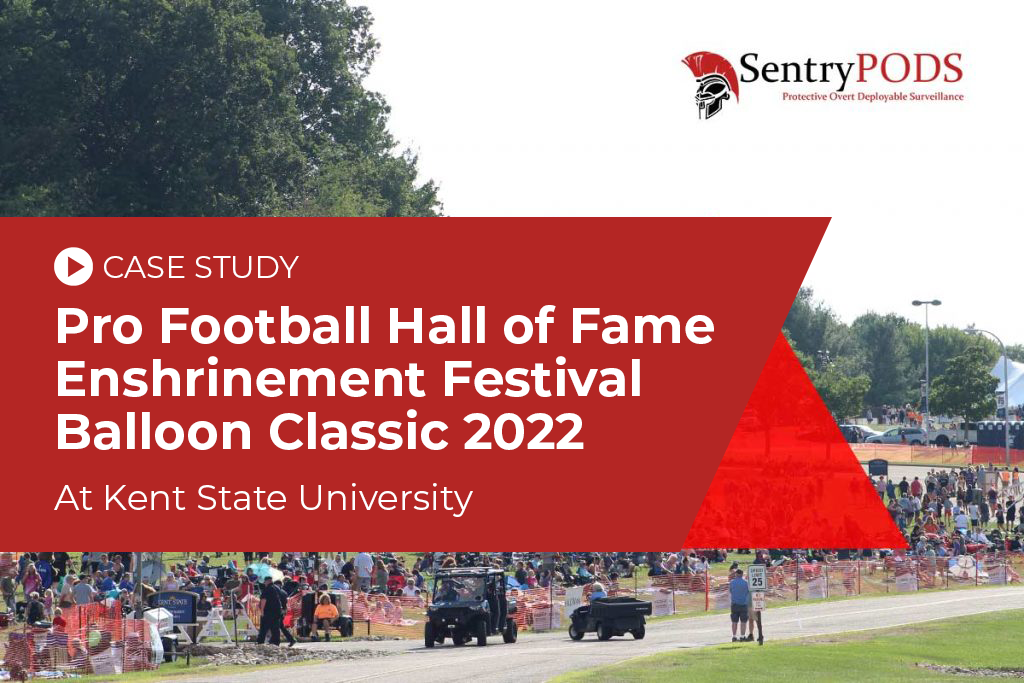 The Pro Football Hall of Fame Enshrinement Festival Balloon Classic 2022 launched on July 29 in North Canton, Ohio. The event took place on the grounds of Kent State University at Stark State College and featured more than 40 balloon lift-offs, fireworks, food and beverage vendors, live music, and lots of activities for kids. More than 10,000 people – including families, event staff, and vendors – were on-site at this year’s event to enjoy the family-friendly atmosphere and fun across the sprawling campus.

“This event brought an estimated 85,000 additional people to the area and with the modern day safety concerns at these large events the safety forces of Jackson Township needed an easy to use surveillance camera system to provide quality, real time eyes in the field. We found that exact system with SentryPODS. The SentryPODS cameras were extremely quick and easy to get set up to stream live footage into our unified command center at the event. The event was unquestionably safer with SentryPODS in play.” 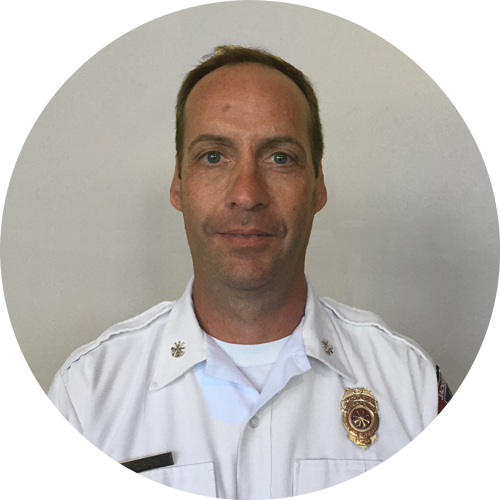 To keep the crowd safe and to monitor the vast outside space, event organizers contracted with the Ashland-based security firm, SentryPODS, to install surveillance cameras at the event. SentryPODS then worked with the Jackson County Fire Department to survey the area using this advanced technology once it was installed.

“I think everyone hoped they wouldn’t have to deal with anything more serious than bee stings and bandages at the event,” says SentryPODS CEO Brent Canfield. “But they wanted to be prepared and proactive, to prevent a serious incident from occurring or from anyone being harmed.”

Canfield, a nine-year veteran of the United States Marine Corps, started SentryPODS after the Boston Marathon bombing. His proactive approach to security addresses market demand for an autonomous surveillance platform and provides strategic speed and mobility to communications and surveillance operators when they are most critical. His cameras are unique in that they are easily and quickly deployed, making them just as useful in a remote, harsh setting as they are in the public safety sphere. 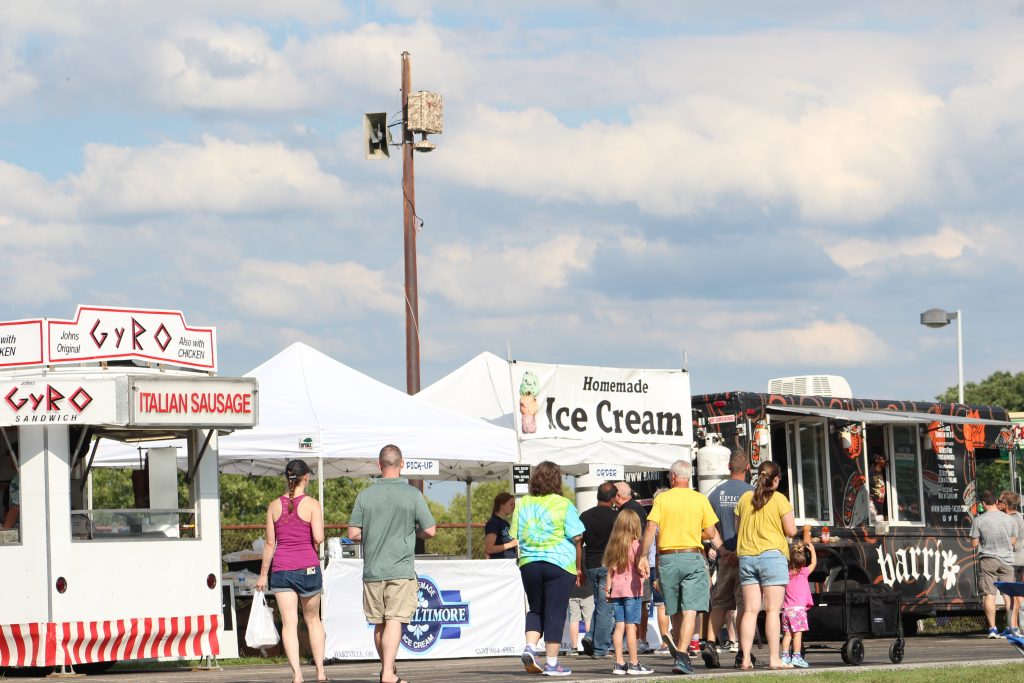 After a walk-through of the campus where the Pro Football Hall of Fame Enshrinement Festival Balloon Classic 2022 would take place, Canfield opted to bring four of his SentryPODS cameras onsite. He placed them around the campus strategically, mounting three units on utility poles and the fourth on a building rooftop, supplementing Kent State University’s existing surveillance camera system. The positioning of the additional cameras maximized the viewing area for security personnel, giving them a panoramic view of the event and allowing them to monitor it from a variety of angles. The cameras that Canfield set up at the event were developed to deploy rapidly, with setup taking only 3-5 minutes. Each camera is designed for rapid installation and can be mounted on flat or cylindrical surfaces, or via a portable tripod mast-mounted solution. Canfield calls this system the RAS, or Rapid Attachment System, and all of his SentryPODS cameras include this option for quick setup.

In addition to ease of installation, each SentryPODS camera boasts advanced pan, tilt, zoom (PTZ) capabilities. The surveillance equipment features long-range cameras, with high-quality infrared night vision, and the option to use either a standard or thermal camera system. Camera zoom ranges in efficacy from 8x to 30x zoom, depending on the model, and features include a built-in license plate capture assistant, auto tracking, and clear recognition at speeds up to 81 mph – allowing you to capture information at the speed of life. 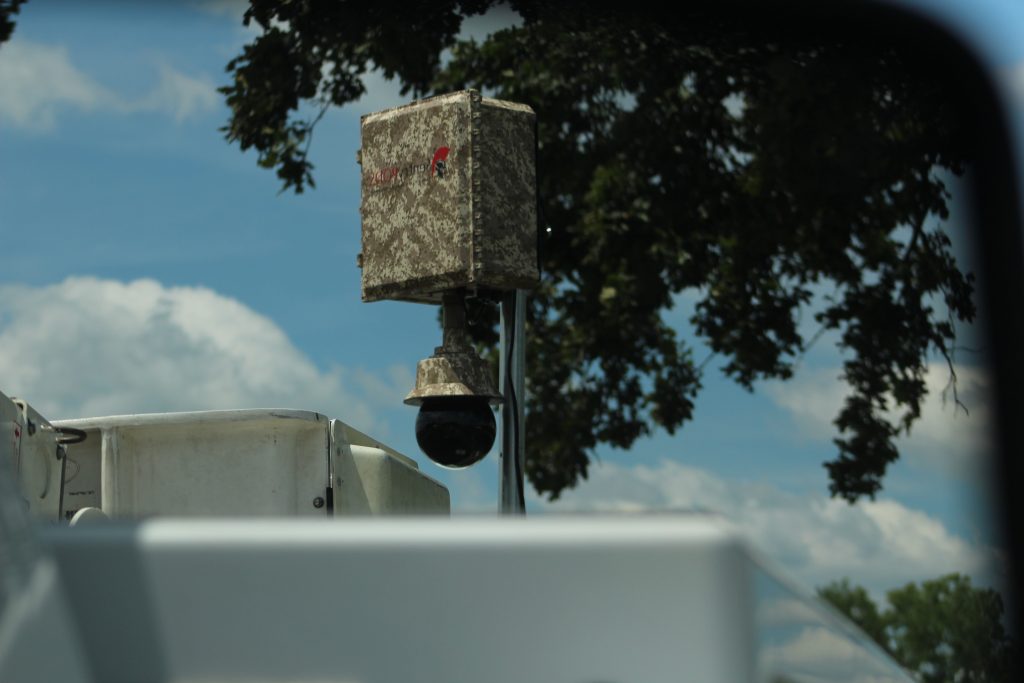 Unlike many other surveillance systems, SentryPODS are fully autonomous and have introduced wireless capability to the market. Power for the cameras can be sourced from a grid or a generator (AC 110V power); internal batteries that last 24-48 hours and are hot-swappable as needed; and solar power, which can be sourced from the SentryPODS standalone solar chariot unit or connected via an existing array. This autonomous power supply allows SentryPODS to go where other systems cannot.

The key features of the SentryPODS system are its speed of mobility, deployment, and autonomy. While a SentryPODS unit can serve as a Video capturing endpoint on an existing traditional LTE or Ethernet network, the ability to deploy rapidly and function autonomously is where the greater value of SentryPODS resides.  A wide variety of power and connectivity options are available and can be tailored to the specific mission requirements, providing a vast array of deployment options.

An Added Layer of Security For Public Spaces

The added security of having the cameras on-site for the Pro Football Hall of Fame Enshrinement Festival Balloon Classic 2022 contributed to its success and ensured that nothing out of the usual occurred at the event. Having SentryPODS on site, with a surveillance system that was mobile, easily deployed, and autonomous, allowed event organizers the freedom to monitor the event without having to hire additional security guards to patrol the crowd. Not only did the SentryPODS system ensure public safety by allowing security personnel to respond to incidents in a timely fashion, but it also allowed organizers to monitor the crowd and prevent any problems before they became a larger issue. This proactive approach to public safety has many applications and should be considered an important security asset to event organizers everywhere.

How To Learn More About SentryPODS Cameras

For more information about SentryPODS surveillance capabilities for your public event, contact us or call (419) 496-0180.